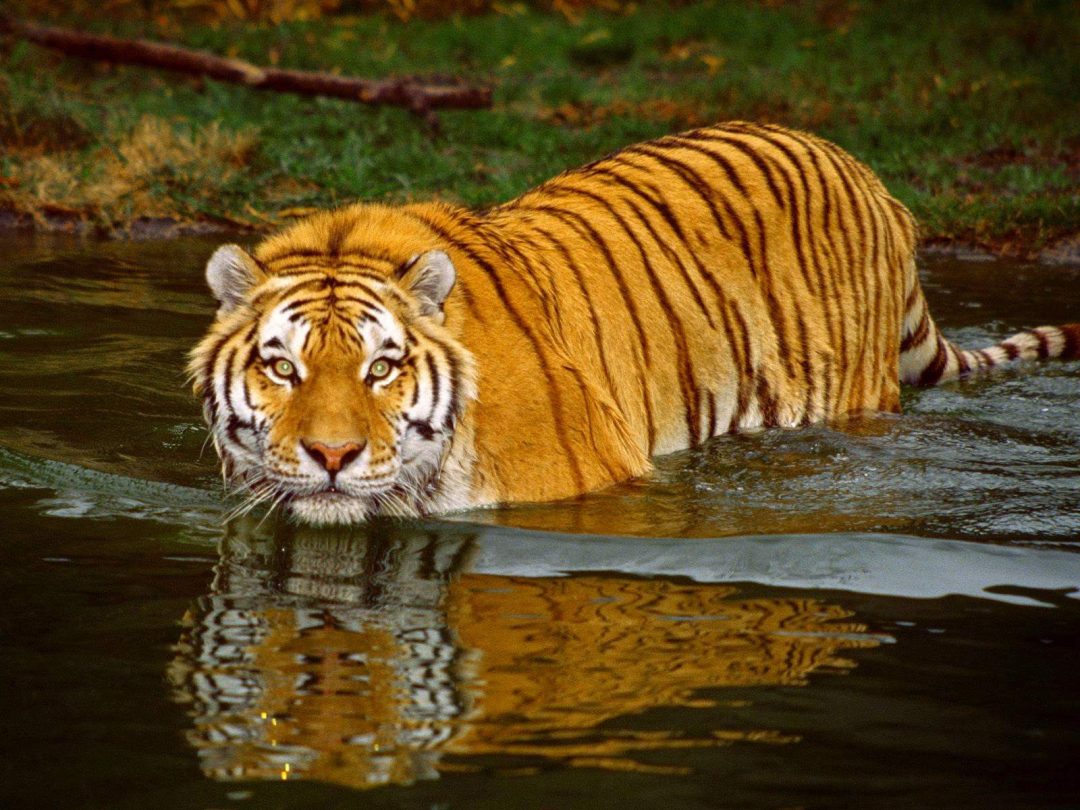 Bengalis are known for their flavorful cuisine and love for mini breaks or travelling around the corners of the country. Well, being a ‘bong’, I am proud to be so called a foodie and a Globetrotter. I have almost traveled to many parts of my Mother land India nd among all these places I had been to the glorious nd gleeful parts of Odisha, colourful Mumbai, Magnificient Delhi, peaceful Himalayas in Kasmir and Himachal Pradesh, traditional southern India, beautiful beaches of Goa and the most memorable experience of all, the trip to the marshes of Sundarbans.

I had been to a breathtaking and shivering journey to the Sundarbans, the marshes of Bengal. It had really been a memorable adventure of my life. The trip made by blood and sweat mix up and gave me a terror-stuck. We had planned to go to the Sundarbans the previous year, 2018 in the month of December. We had gone there with our family friends and my father’s office colleagues. The trip had come about on the 2nd – 3rd week of December.

It had been a thrilling and exciting trip. The trip was for one night and two days.

We had advanced to the Sundarbans in aprivate Tata Sumo owned by one of our family friends. It took us about two to three hours to Canning. We had crossed Matla river on a steam jetty up. There was an accommodation place booked for us on a launch named ‘Sundari’. We were about twenty five to thirty people on it.

The owner of the launch guaranteed our safety and security. He said that it would be totally safe and happening to stay up there. We were all very excited about the trip and honestly saying I had never seen such a heavenly scenery in my life. The beautiful sundari trees, the spillway of river Matla, the numerous beehives on the trees and a blood rush to find out a dangerous man-eater here or there.

Sundarbans is well known for the Royal Bengal Tiger which is famous world wide. The launch took us around the Sundarbans wide life conservation park. We spotted a couple of wild boar, a fox and a chital.

Unfortunately it had been evening time, so the launch driver refused to take us further into the forest and we weren’t able to spot the renown of Bengal. The Royal Bengal Tiger. After returning from the Sundarbans widelife conservation zone, the launch was parked near the bank. We were served delicious food. Then we had our dinner and sat down to observe the night beauty of the rural Bengal.

A few of other launch members were taking about the attacks of Bengal Tiger on jetties and small fishing boats. I was hunted by this feeling, what if the same happens to us. Late that night I was woke up by a scream and I found everyone shivering. They were all scared by some sort of animal. I felt my heart pounding and my warm blood rushing through my veins. I could guess what animal it was, the Bengal Tiger probably.

I felt that this migt be my last vacation nd of course the last night of my life. I was forbidden from going near the float were something terrible was occurring. But after a few minutes I heard a deep eco of tiger’s roar and then nothing but silence, humming of crickets and fireflies prevailed on. I could not of course sleep that night. Out of unrest and terror, everyone on the boat was kept awake. Next morning I got to know about the incident of last night.

One of the jetty members spotted a tiger near the bank and he started shouting. The tiger was actually moving towards the launch but somehow it was driven off far away by the launch owner and his assistants. After having spent a night I can never forgot in my life.

After having breakfast we did sight seeing and set off for our home town Kolkata again for the same boring lifestyle here. Everyone present was terrified by the incident the previous night. On our journey I got to know that the tigers living near the banks of the river and Sundarban National Park are probably not man-eaters.

But the actual Royal Bengal Tiger living deep in the forest are dangerous and of course man eaters. The trip was adventureous nd spine chilling for everyone. I was very frightened and scared. But I feel that I may be lucky to have gone through such an incredible experience in my life. For most of the visitors, the trip remains a normal one but for the twenty five of us, it had been something phenomenal, astonishing and breathtaking.

This is the most memorable journey of my life till date! 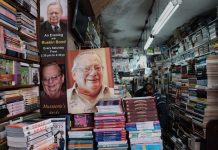 Dreams Do Not Last Long 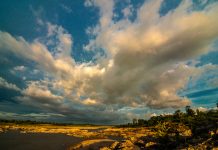 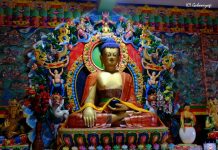 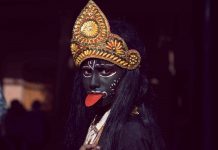 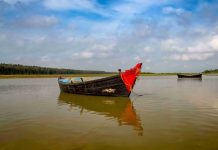 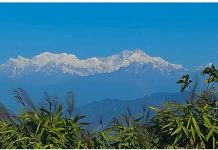 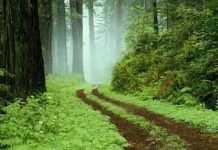 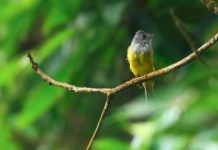 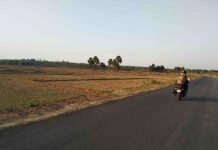